London Tuesday 15th July 2010. A police helicopter has been buzzing my central London safe house for over an hour. Why don’t they use drones?  It sounds like the the end of the world might be happening.  I decided to follow the annoying flying beast. I soon came across a loud and energetic but peaceful demo outside the BBC HQ near Oxford Circus. It was about the ongoing Gaza/Israel atrocities which make my complaints about a mere police helicopter seem pathetic. 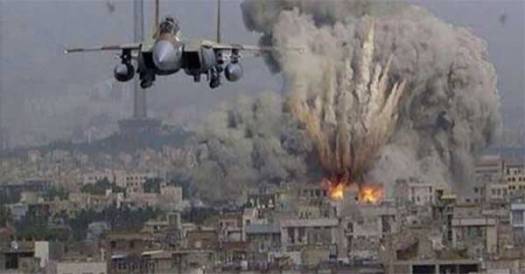 The large crowd was chanting “Shame On You” outside the BBC so loud shoppers could probably hear them in Top Shop. Apparently the organisers blame the BBC for not covering their last demo the previous weekend attended by thousands of people, and being biased in favour of Israel.

Although it is a great protest in support of the people of Gaza I am not sure the BBC really deserve this abuse. Personally I have found some of the BBC’s live reporting from Gaza to be excellent and certainly not all pro Israeli.

In fact, due to some of the BBC’s reporting from Gaza I expect the Israeli government and many Israelis would like to join in shouting “Shame On You” at the BBC along with the Palestinians. Maybe we can get them co-operating this way? Could this be the start of a Peace Plan? Not a chance in hell unfortunately.

eddiewoods.nl is the official website of the American writer and poet Eddie Woods.